Tax exemption for reinvestment if we have been renting part of our home? 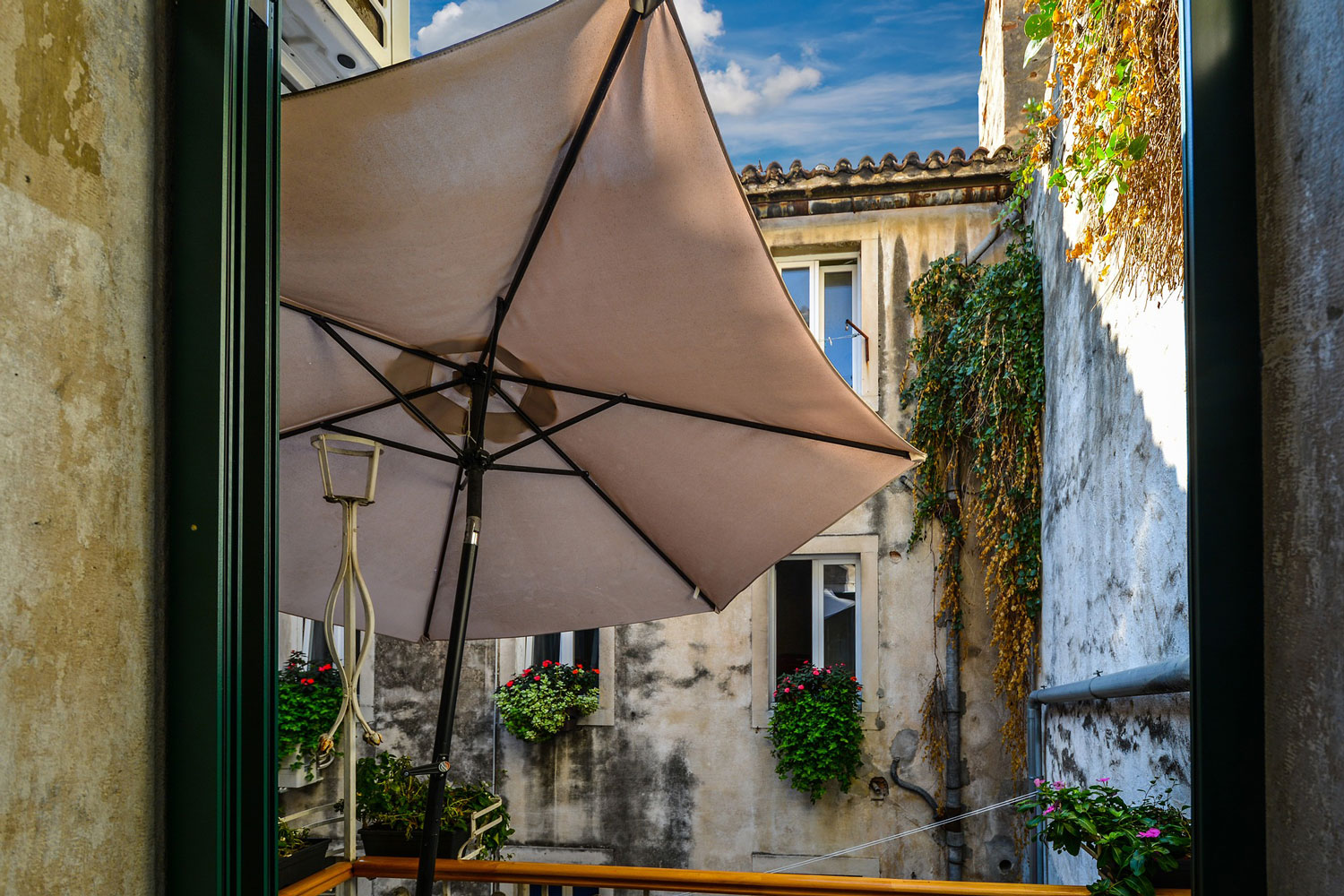 Are we entitled to the exemption for reinvestment in habitual residence if we have been renting part of our home? A real estate investment is a long-term project. In the long term, personal situations can change radically. What was bought to rent can end up being the main residence, and vice versa. That can have fiscal consequences, and we are going to talk about that.

This issue has been analyzed by the Binding Consultation V1171-21, of April 29th, 2021 of the Spanish Income Tax General Sub-directorate. Before answering the question, let’s briefly explain what the exemption for reinvestment in habitual residence consists of.

The art. 38.1 LIRPF (Spanish Income Tax Law) allows not taxing the profit obtained after the sale of our home if we reinvest these profits in the acquisition of a new habitual home. Consequently, we will only pay tax for that part of the profit that exceeds the amount reinvested.

In order to benefit from this exemption, it is necessary to reinvest the profit, generally, within the two years prior or subsequent to the transfer of the previous habitual residence. When the reinvestment is not carried out in the same year as the sale, you must state the intention to reinvest in the tax return of the year in which the profit is obtained.

In order to invoke the exemption, the qualification as habitual of the home must concur in both dwellings: in which it is transmitted and in which it is acquired. The heart of the matter.

What is considered a habitual residence?

We can find the definition at the art. 41 bis RIRPF According to this article, your habitual residence is the building that constitutes your residence for a continuous period of at least three years. This continuous residence implies an effective and permanent use by the taxpayer himself, without taking into account temporary absences.
However, it will be presumed that the home has had the character of habitual when, even when the three years have not elapsed, the taxpayer dies or there is some extraordinary circumstance that forces it to change their address (marriage, separation, transfer labor, etc.).

Having this said and for the sole purpose of applying the exemptions of the art. 38 LIRPF (also those of the art. 33.4.b) LIRPF), the taxpayer must prove, either that the transferred dwelling constitutes their habitual residence at the time of the transfer (they have lived there the three years prior to the transfer), or that it has been considered a main residence until any day of the two years prior to the date of transmission (art. 41 bis.3 RIRPF).

Now that we know what the exemption for reinvestment in habitual residence is and we have defined the concept of “habitual residence”, we are going to analyse the object of the binding consultation.

The consultant owns a dwelling that has been operated as a touristic apartment from 2016 to September 2020. Since September 2020, he has begun to effectively reside in the apartment. He is considering to temporarily lease one of the rooms.

Is the consultant’s property considered a habitual residence?

En caso afirmativo, If so, could he benefit from the exemption of the art. 38.1 LIRPF if he has been renting a room?

In relation to the first question, in accordance with the concept of habitual residence of the art. 41 bis RIRPF, the Income Tax General Sub-directorate has understood that, in the case of selling the property, the consultant could not benefit from the exemption until three years have elapsed from the date of termination of the lease.

Regarding the second question, the Income Tax General Sub-directorate has understood that the consultant could only invoke the exemption on the profit that proportionally corresponds to the part of the house used privately (including common areas). That is, he could not apply the exemption on the part of the profit that proportionally corresponds to the rented room.But indeed for the rest, and this is the interesting point.

The first answer has not surprised us. he second really does, because it introduces an unexpected element of flexibility. It is definitely something to keep in mind. 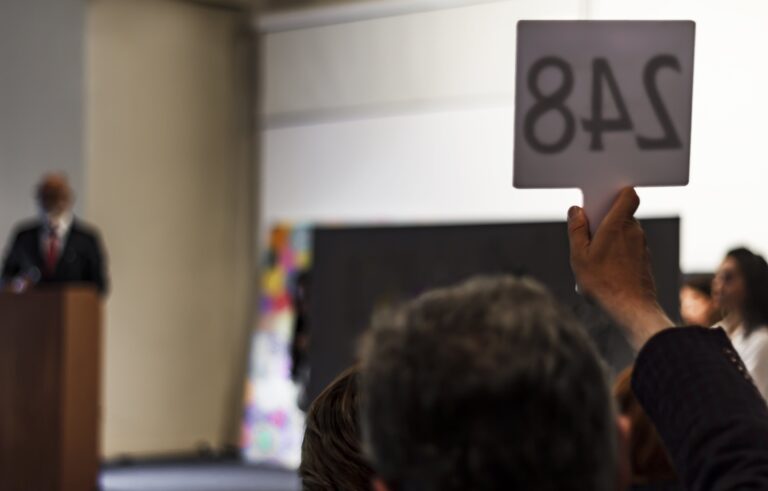 Foreclosure of commercial premises: does the tenant have the right to stay? 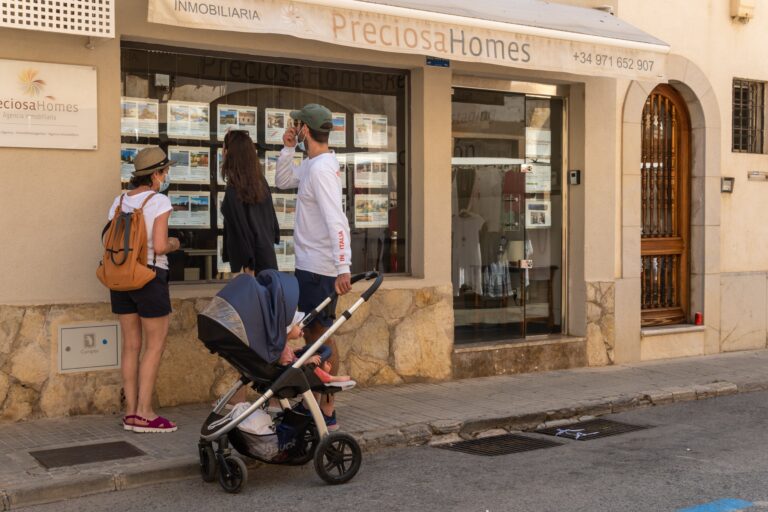 Real estate advertising: what if reality and the flat on the leaflet are just too different? 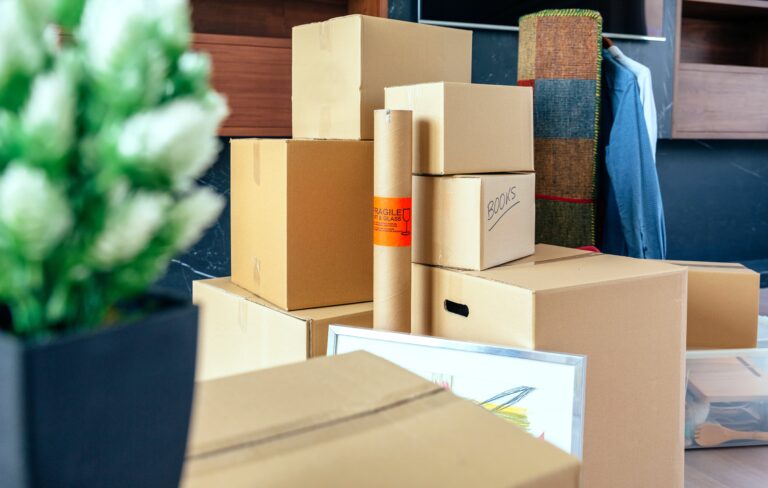 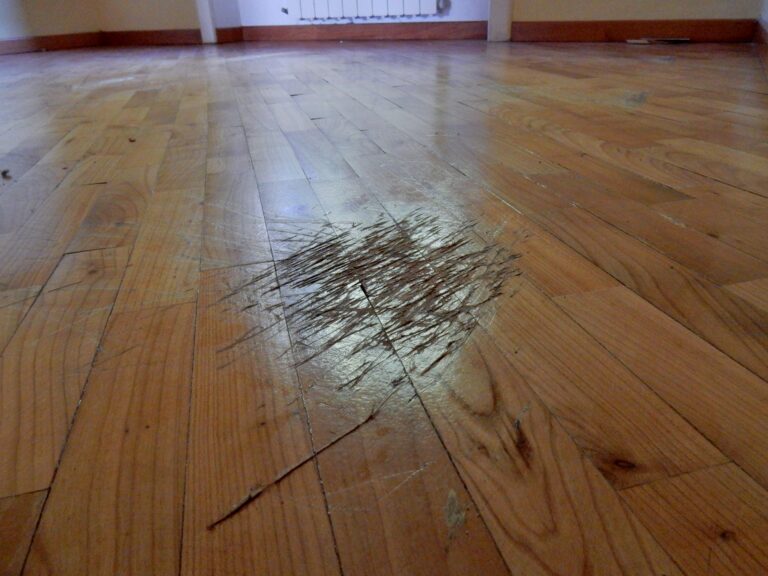 Manage cookie consent
To offer the best experiences, we use technologies such as cookies to store and/or access device information. Consent to these technologies will allow us to process data such as browsing behavior or unique identifications on this site. Not consenting or withdrawing consent may negatively affect certain features and functions.
Manage options Manage services Manage vendors Read more about these purposes
See preferences
{title} {title} {title}